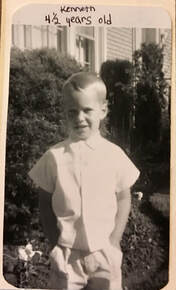 ​I grew up in Shaker Heights, Ohio​--a wonderfully diverse eastern suburb of Cleveland. I had a solid, midwestern, middle-class upbringing, with my parents and two older sisters. My mom taught me to be kind and instilled in me a love of art, animals, music, and movies. My dad gave me a strong work ethic, a love of space exploration, how to change a flat tire, ​and self-reliance. In elementary school, my first taste of acting was playing one of the narrators in the musical comedy, The Beanstalk and Jack by Mary Kay Strasek. My character, "Mr. Backwards" said everything in reverse, wore his clothes backwards, and had all the laugh lines. I loved the whole experience. When Miss Strasek came to see our show, she said that I was delightful and remarked that of all the productions she had seen, she had never seen a "Mr. Backwards" who wore his shoes backwards! (I scrunched my feet the wrong way into an old pair of my dad's tennis shoes...) Needless to say, I was bitten by the theater bug. 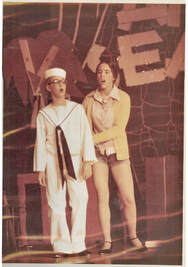 Growing up, I was always the shortest kid in school. ​In high school, I was either running from fights or being the class clown. I learned to use my sense of humor to get me out of many dicey situations. I sang in the choir, played varsity soccer, and on a dare, became the drum major for the marching band for four home games. But, most importantly... from the first day I came through those school doors, to the last day of graduation, I was involved in every single theater production that our school put on. Acting, singing, dancing, set building, sound, lights, props--you name it, I was soaking it all in. 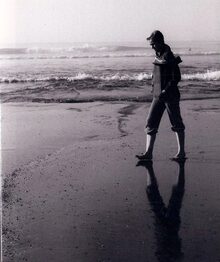 ​
​For my undergraduate degree, I went to the Ohio State University where I was a DJ for the campus radio station, was in the Ohio State Men's Glee Club, played two years of semi-pro soccer, and graduated with a BFA in Acting with a dual minor in Psychology and Philosophy. After Ohio State, I moved to San Francisco to get my master's degree in acting from the prestigious American Conservatory Theater and never looked back. I launched my professional acting career, while teaching at various colleges and conservatories around the country. And, yes, all the while traveling the world performing as a comedy magician. At a certain point, I parlayed those three paths into directing in regional theater. 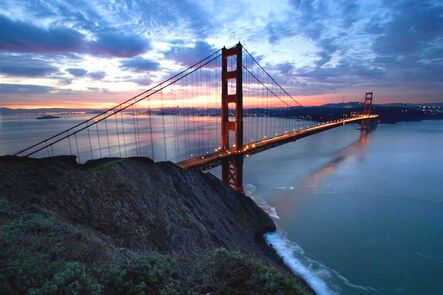